IMDb: 6.6 2011 119 min 211 views
A group of friends reunites for a vacation amid nature, where they laugh about their shared history and bond over difficult truths.
ComedyDrama

IMDb: 7.6 2011 101 min 426 views
Deep in the heart of Jakarta’s slums lies an impenetrable safe house for the world’s most dangerous killers and gangsters. Until now, ...
ActionCrimeThriller

IMDb: 7.1 2011 84 min 245 views
In a flat at the outskirt of Jakarta, Ningsih (Chika Waode) is happy because she is about to get married with Hamid (Jimmy). But Hamid never ...
ComedyHorror

IMDb: 7.6 2011 134 min 162 views
The story of Oakland Athletics general manager Billy Beane’s successful attempt to put together a baseball team on a budget, by employing ...
Drama

IMDb: 7.4 2011 110 min 236 views
Hamid and Zainab love each other but they cannot be together. Hamid is accused of slander and expelled from the village but they retain their love.
DramaRomance

IMDb: 8.1 2011 130 min 169 views
Harry, Ron and Hermione continue their quest to vanquish the evil Voldemort once and for all. Just as things begin to look hopeless for the young ...
AdventureFantasy

IMDb: 8.0 2011 92 min 449 views
After failing to become a hero, Cacing now works at an insurance company. He was asked by his superior to negotiate with his old nemesis, The ...
ComedyRomance

IMDb: 6.5 2011 102 min 168 views
The Hangover crew heads to Thailand for Stu’s wedding. After the disaster of a bachelor party in Las Vegas last year, Stu is playing it ...
Comedy

IMDb: 5.9 2011 90 min 120 views
In 2007, in the midst of the drought and water shortages, the NSW State government has unveiled plans to tap into and recycle millions of litres ...
HorrorMysteryThriller

Pirates of the Caribbean: On Stranger Tides

Pirates of the Caribbean: On Stranger Tides

IMDb: 6.6 2011 99 min 193 views
Angel, a deaf teenage girl who never gave up to prove that she was born into ther world with a God-given goal. She continued to struggle to ...
Drama

IMDb: 7.0 2011 115 min 249 views
Against his father Odin’s will, The Mighty Thor – a powerful but arrogant warrior god – recklessly reignites an ancient war. ...
ActionAdventureFantasy

IMDb: 7.3 2011 130 min 313 views
Former cop Brian O’Conner partners with ex-con Dom Toretto on the opposite side of the law. Since Brian and Mia Toretto broke Dom out of ...
ActionCrimeThriller

Anohana: The Flower We Saw That Day

Anohana: The Flower We Saw That Day

IMDb: 8.5 2011 585 views
Anohana: When Yadomi Jinta was a child, he was a central piece in a group of close friends. In time, however, these childhood friends drifted ...
AnimationDramaMystery

IMDb: 6.5 2011 99 min 169 views
Wimpy Greg Heffley, now in seventh grade, thinks he has it all together. He has mastered middle school and gotten rid of the Cheese Touch. ...
ComedyFamily

Virgin 3: One Night Changes Everything

Virgin 3: One Night Changes Everything

IMDb: 6.4 2011 82 min 199 views
Four friends celebrate their last night together as one of them is leaving Jakarta to study in Melbourne. Things got out of control. The next day ...
Drama

IMDb: 6.3 2011 115 min 225 views
In 1782, King Jeong-jo of Joseon asks detective K to investigate a series of murders related to a case of corruption within the government.
ActionComedyCrimeHistoryMystery 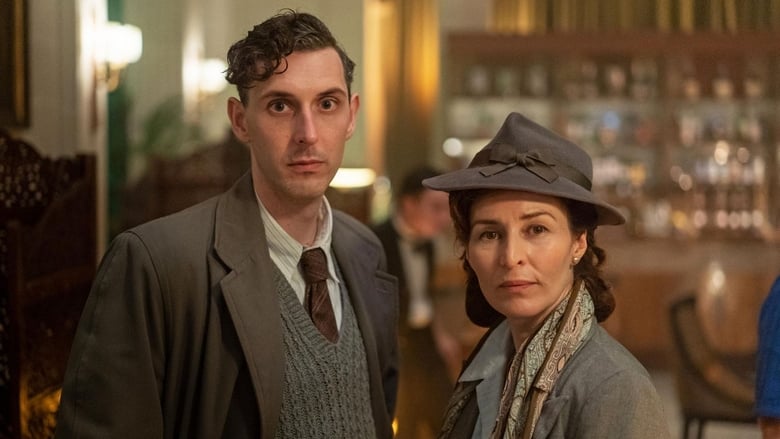 Agatha and the Midnight Murders 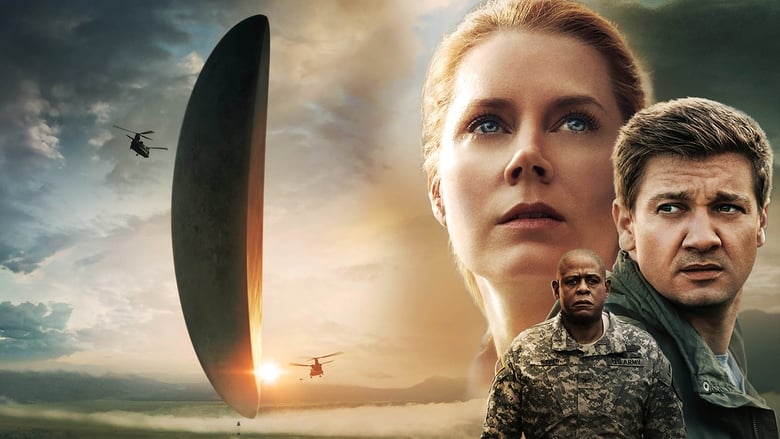 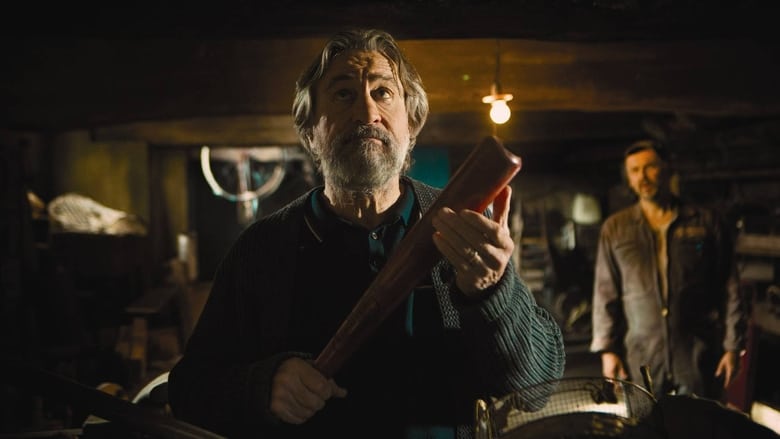