Harry Potter and the Goblet of Fire

Harry Potter and the Goblet of Fire

IMDb: 7.3 2005 77 min 321 views
Set in a 19th-century european village, this stop-motion animation feature follows the story of Victor, a young man whisked away to the ...
AnimationFantasyRomance

The Girl in the Café

The Girl in the Café

IMDb: 7.4 2005 94 min 201 views
Lawrence, an aging, lonely civil servant falls for Gina, an enigmatic young woman. When he takes her to the G8 Summit in Reykjavik, however, ...
ComedyDramaRomanceTV Movie

IMDb: 6.1 2005 118 min 344 views
The Myth When a fellow scientist asks for Jack’s help in locating the mausoleum of China’s first emperor, the past collides violently ...
ActionAdventureComedyDramaFantasy

IMDb: 5.3 2005 113 min 251 views
A group of unwitting teens are stranded near a strange wax museum and soon must fight to survive and keep from becoming the next exhibit.
DramaHorror

One Piece: Baron Omatsuri and the Secret Island

One Piece: Baron Omatsuri and the Secret Island

IMDb: 7.2 2005 92 min 200 views
The Straw Hats visit a recreational island, run by Baron Omatsuri, the former captain of a pirate crew, who were all killed years ago. Being the ...
ActionAnimationComedy

IMDb: 7.3 2005 136 min 162 views
Based on a true story, in which Richmond High School head basketball coach Ken Carter made headlines in 1999 for benching his undefeated team due ...
Drama 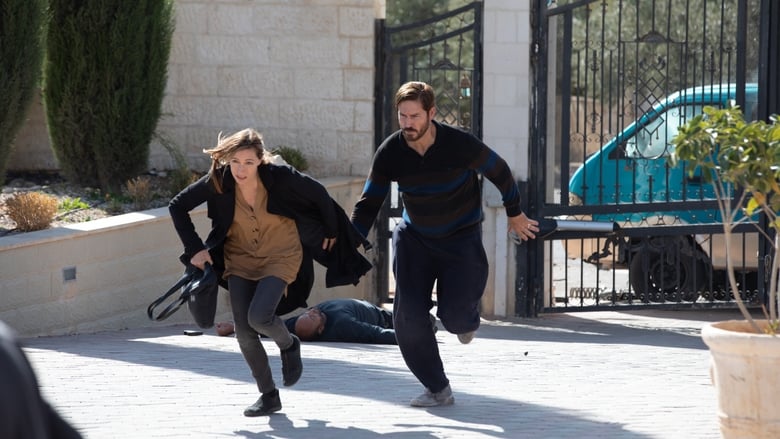 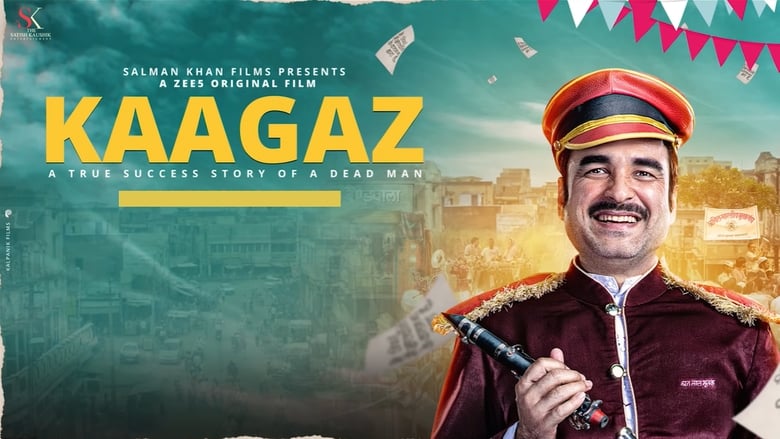 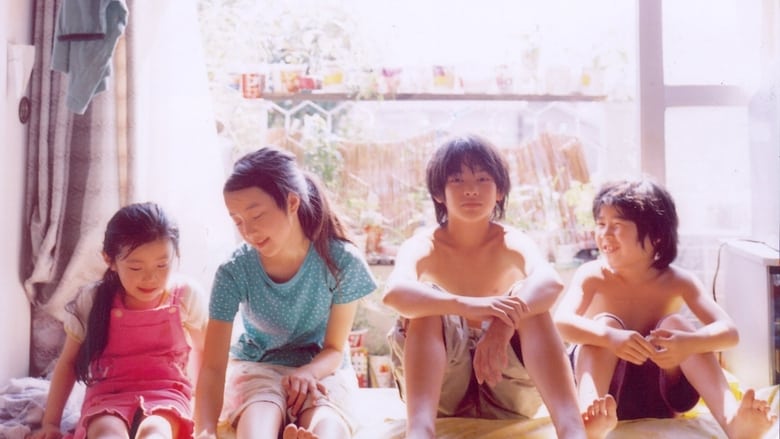